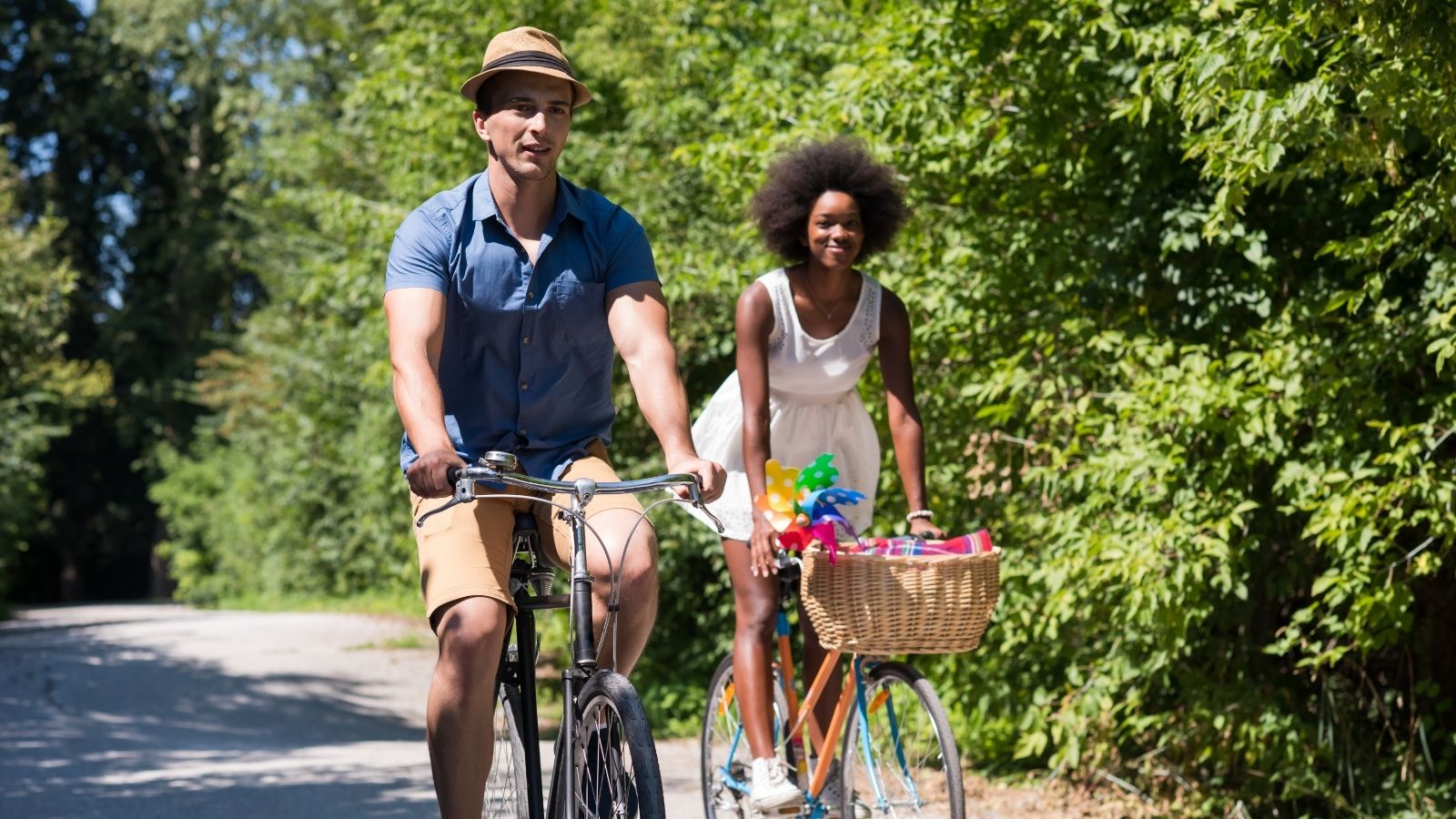 “Walking the talk” for cyclists and sustainability in Parramatta

The City of Parramatta and Spot Parking have expanded their award winning Parramatta City Parking Finder to show kerbside bike parking spots. In an Australian first, cyclists can now view all bike parking spots around the city, exactly where they are and if they suit your bike type.

Popular areas where bicycle racks are located include the Western Sydney University Parramatta Campus, CommBank Stadium, Parramatta Local Court, and Westfield Parramatta. Accessibility near populated and congested areas is especially beneficial as they encourage bike transportation rather than cars, limiting traffic and the number of parked cars.

According to WeRide Australia, there are 1.7 million estimated bicycles purchased in Australia. Out of which, 3.3 million people spent money on cycling and cycle at least once per week. Currently, 428 million dollars are spent on state and local government bicycle programs and infrastructure investments. If as a result of improving bikeways cyclists would ride at least once per week there would be an estimated increase of 118 million dollars in expenditures.

As cities around the world are lifting lockdowns, more than ever people are focusing on their health and sustainable living.

According to the University of California, Los Angeles (UCLA), biking has significant benefits to the health of the planet as it does not require gas to commute nor emit pollution. Increasing bikes as a form of transportation would mean less emissions, traffic and noise, with cities seeing a reduction in carbon emissions and better air quality.

The United Nations states that, currently, there are about 1 billion bicycles in the world, estimated to be as many passenger cars. With such an extensive amount of bikes, the transportation and parking industry is required to accommodate and incorporate bicycles and other forms of sustainable transportation within their services. And allocation of safe, reliable kerbside storage space for bikes is a key part of this.

The parking racks displayed across the city indicate where commuters are able to park their bicycles and lock them up for safety. The silver metal U-shaped or curved racks found on sidewalks are a clear display of where individuals should park their bikes. The Parramatta Parking Finder eases stress and saves time by providing access and display of bicycle parking spaces near your destination. It can also limit the possibility of accidents from occurring by knowing where to park beforehand, leaving the rider to focus on their commute.

To find bike parking in Parking Finder, select the bicycle parking option and you’ll see the green bicycle circle icon displayed across the city. By selecting each individual icon, you are able to view how many bicycle spaces are within each parking space, and also see a photo so that they know what type of parking there is - some may be looking for specific types that suit their bike lock, for instance.

This improves mobility across the city by reducing the stress and energy required to find availability, and confusion of whether it is appropriate to leave bikes locked up. The last thing anyone wants is to leave their bike locked to a pole and come back to it missing. It also allows people to travel around the city with the confidence of finding a safe and efficient bicycle rack near their destination.

Spot is delighted to see cities such as Parramatta embrace the use of the kerb for micro-mobility and sustainable uses, and publishing these for the community to easily see, ensuring that those who prefer biking as a form of transportation have clear access and accessibility to parking spaces. 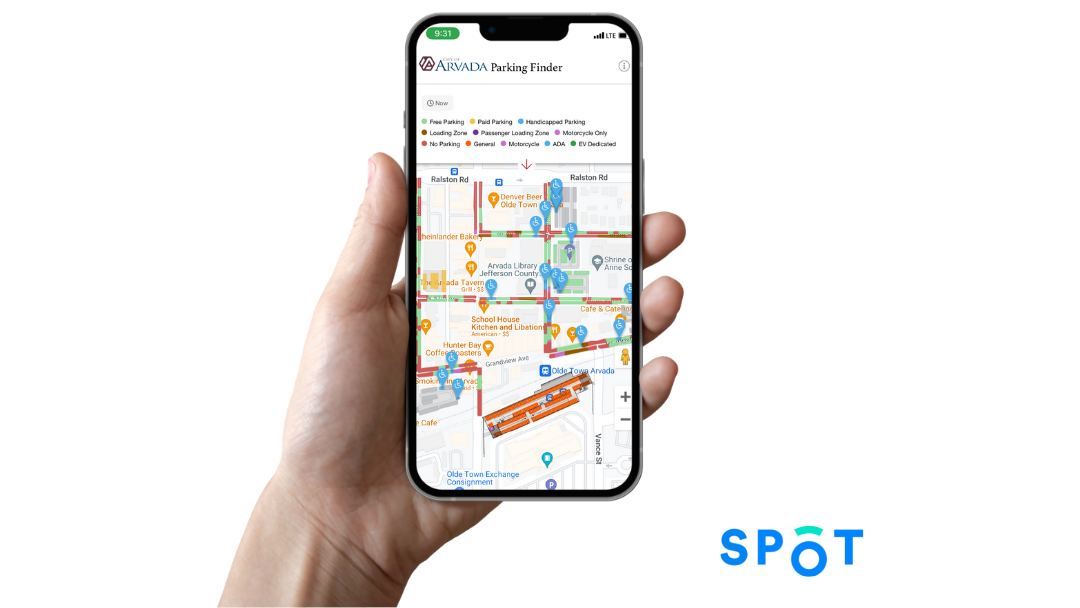 What Is Mobile Parking Guidance, And Why Do We Need It?

What Is Mobile Parking Guidance, And Why Do We Need It? 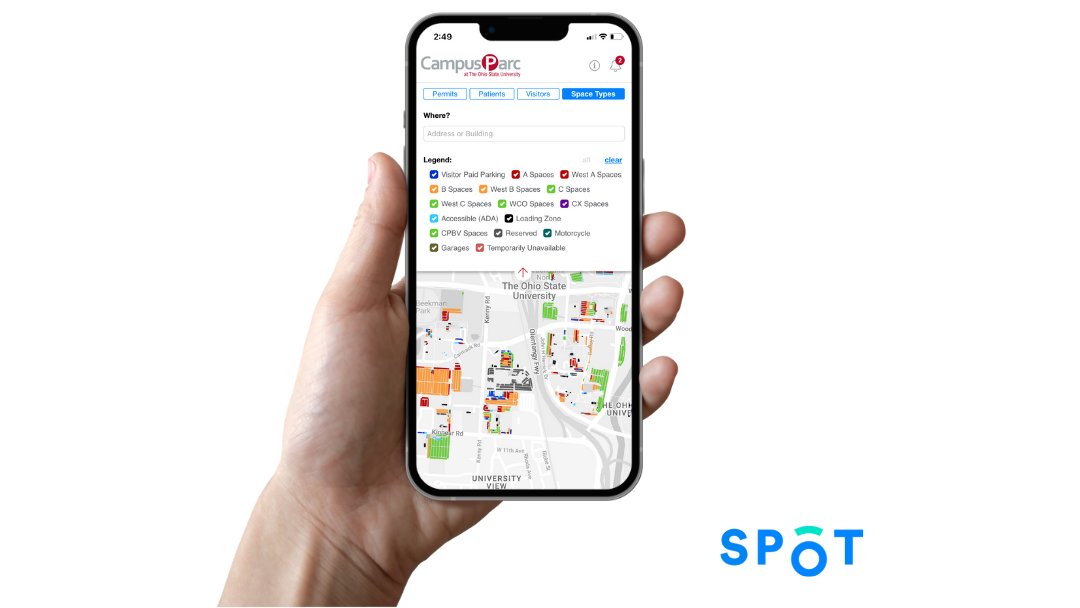 What Is Mobile Parking Guidance, And Why Do Universities Need It?

What Is Mobile Parking Guidance, And Why Do Universities Need It? 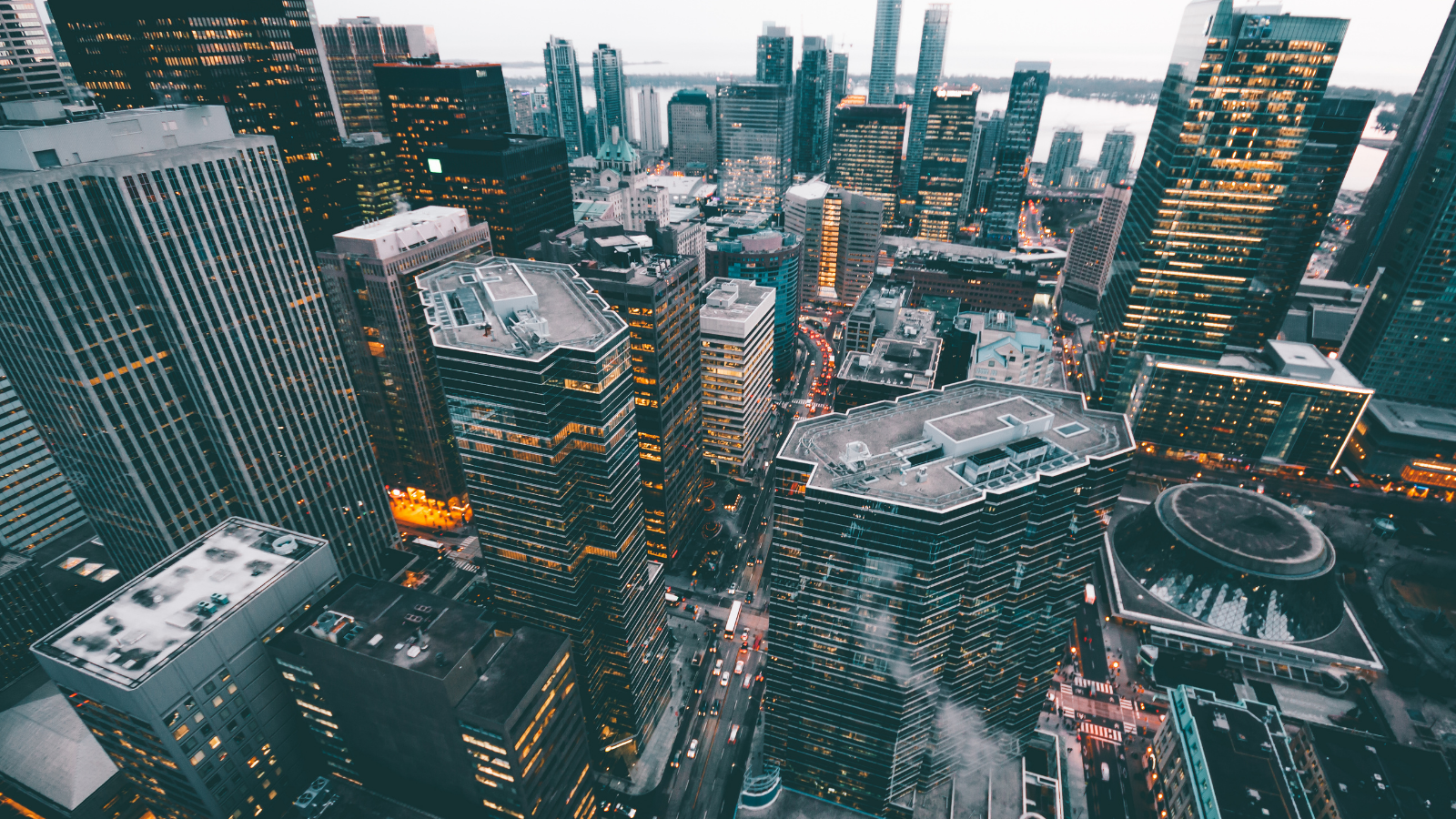 The Smart City Future: Why Do Cities Still Have Analog Parking?

The Smart City Future: Why Do Cities Still Have Analog Parking?